Here is a small procedure;

1) Switch off the device

3) Pull out the power cable from the device

4) Next to the power inlet on the device you have the fuse holder. With a small flat screw driver you can easily pull out the the "fuse socket" from the holder.

5) In the fuse socket you have the active fuse and a replacement spare fuse available. Swap the both fuses so we have a new fuse activated. 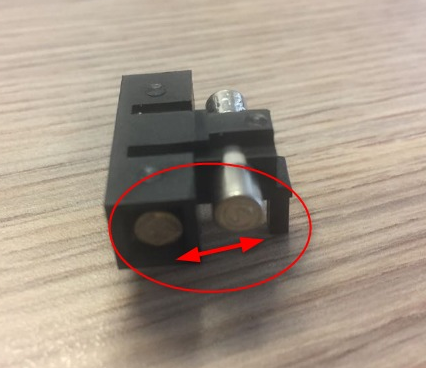 6) Plug back in the fuse socket into the holder

7) Plug back in the power cable into the power inlet of the device (! make sure the cable is firmly plugged in until the end)

9) Switch back on the device